Roll over image to zoom in
Click to open expanded view

Experience technology at its very best. Refined craftsmanship meets unquestionable power for a machine that does more than meet expectations – it transcends them. With the latest hardware, unbelievable battery life,this laptop excels at every turn, elegantly sliding into just the mode you need.

The Spectre uses a completely metal unibody design, so it’s sturdy and quite attractive in nature, with copper edging and HP’s new “diamond-cut” edge for the rear-end of the laptop. It’s a nice aesthetic touch, but not game changing in any way. If you’re wondering about the keyboard and palmrest flexing under exerted pressure, unfortunately, the Spectre x360 suffers from both. 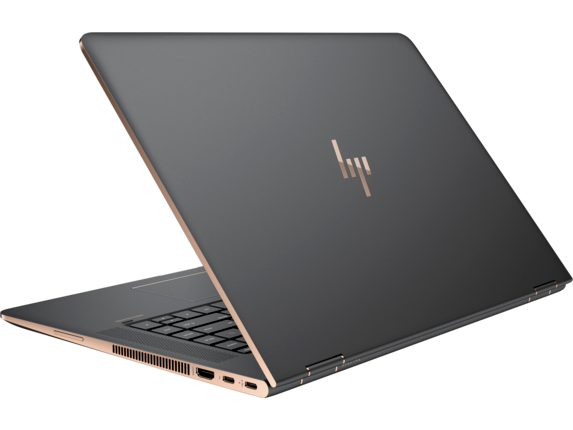 There appear to be some quality control issues with the Spectre x360 15, as well. During my test with HP’s provided review unit, I heard a rattle coming from the left fan vent when used in clamshell mode; the issue persisted in tent and tablet modes. To confirm this, The Verge purchased a retail model to compare, and it did not produce the same sound in any of the usage modes. It’s likely our review unit was defective, so Spectre x360 15 buyers should check their machine thoroughly upon setting it up.

Furthermore, the bottom plate and rubber feet don’t keep the laptop perfectly level on a desk; if pressure is applied to the corners of the palm rest, the whole chassis will wobble slightly. This was noticeable on both units we evaluated.

Also, despite the 4.71-pound stat on paper, holding the Spectre 15with two hands feels cumbersome due to the large footprint. It can be used as a tablet thanks to the 360-degree hinge, but it’s far too heavy and unwieldy to use this way for any length of time. 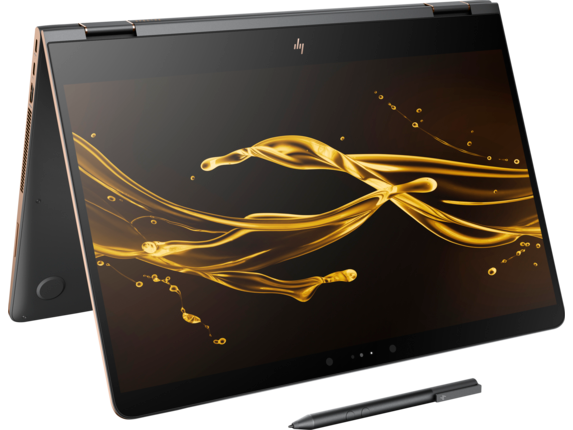 Sculpted from a single block of aluminum, the Spectre x360 is precision designed with a steel-encased 360° hinge to seamlessly shift between cutting-edge performance and creativity that comes to life with Windows Ink.

PERFECTION DOWN TO THE PIXEL – ALL 8 MILLION 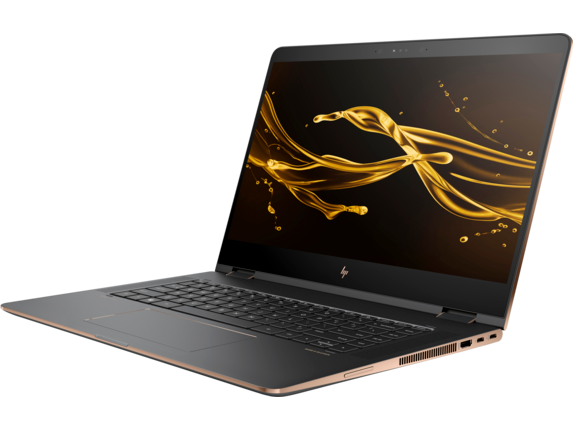 Don’t hold back, power through your most demanding days with long-lasting battery life. And if that isn’t enough, in just 30 minutes HP Fast Charge gets you 50% charge.Blessingcomputers

There are no reviews yet.

Foreign Exchange fluctuations are the reason why our product prices are unstable
Please Bear with us!!!
Toogle Down
Our customer support team is here to answer your questions. Ask us anything!

Sales 3
Annie
Available
Welcome To TechnocratNG, How can we help you today?