IPHONE 11 purple & black 64gb Call for Price
Back to products

Straight out of the box, it’s clear that the HP Spectre x360 (2020) is a high-quality piece of hardware. The brushed metal finish means the whole laptop feels robust, and the same build quality extends to the namesake 360-degree hinge that enables it to swap between laptop and tablet modes.

Naturally, weight is a factor here. Despite its sturdy chassis, the HP Spectre x360 (2020) is as lightweight as they come, weighing in at just over a kilo. It’s easy to hold in one hand, and the near bezel-less screen means that the overall size is only a little larger than the display itself.

It’s impressively thin, too; perhaps not the absolute thinnest and lightest laptop on the market, but it’s up there with the other major contenders. However, that super-thin design means that there’s limited room for heat management inside the case.

The HP Spectre x360 (2020)’s cooling is handled by two small fans that sit together on the base of the laptop, and while they do run quietly (unless you’re thrashing the CPU with demanding software), they’re not particularly powerful. The HP Spectre x360 (2020) can get quite hot during periods of extended use, never to a concerning degree but perhaps to an uncomfortable one if it’s amazing features

Fortunately, the rest of the design is free of such engineering mishaps. As we said, the screen bezel is practically non-existent, and the display itself is a glorious AMOLED panel. Blacks are black as pitch, while bright colors pop with vibrance and the maximum brightness is great even in well-lit spaces.

The keyboard is also a joy to use, softly backlit in white with nice large keys despite the compact design. There’s no numpad – and the arrow keys are frustratingly truncated – but these are issues that plague almost every 13-inch convertible laptop. The trackpad definitely beats out many of its contemporaries, though, with a wide touch area and satisfyingly firm click.

Physical connectivity is well-handled, with two Thunderbolt 3 enabled USB-C ports and a single USB-A port that opens on a sprung clasp; the port itself is larger than the super-thin edge of the laptop, so it snaps shut when not in use. It’s a nifty bit of design that we’ve seen before, but rarely done this well.

Joining those ports are a headphone jack and microSD card reader, although we do wonder if HP should have sprung for a dedicated AC charging port. The HP Spectre x360 charges via USB-C, leaving you with one less port if you want to use it plugged in.

There are no reviews yet.

When you place an order online, you can walk into our store to pick up your ordered items. Local pickups come with no shipping cost or handling charge. And all your items are under OEM warranty. One year warranty on all Laptops.

Call for Price
Sold out 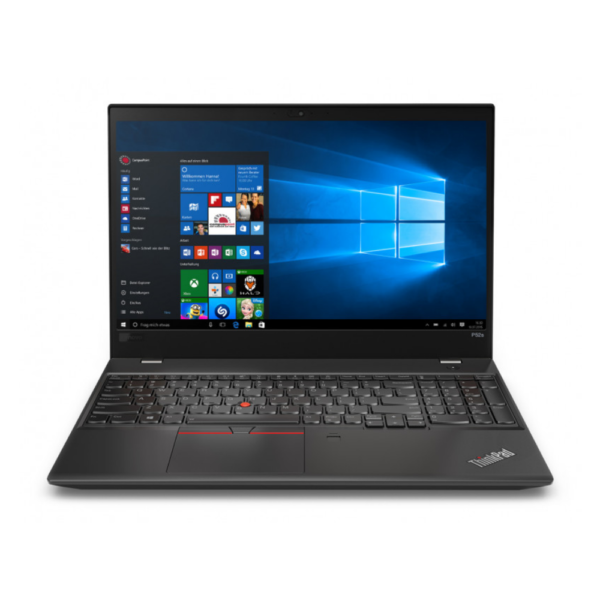 Call for Price
Sold out 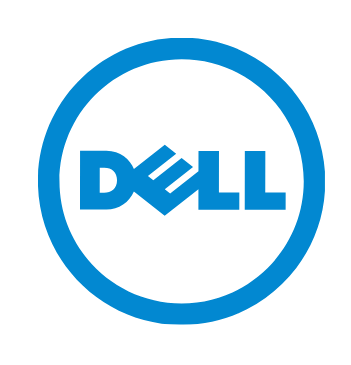 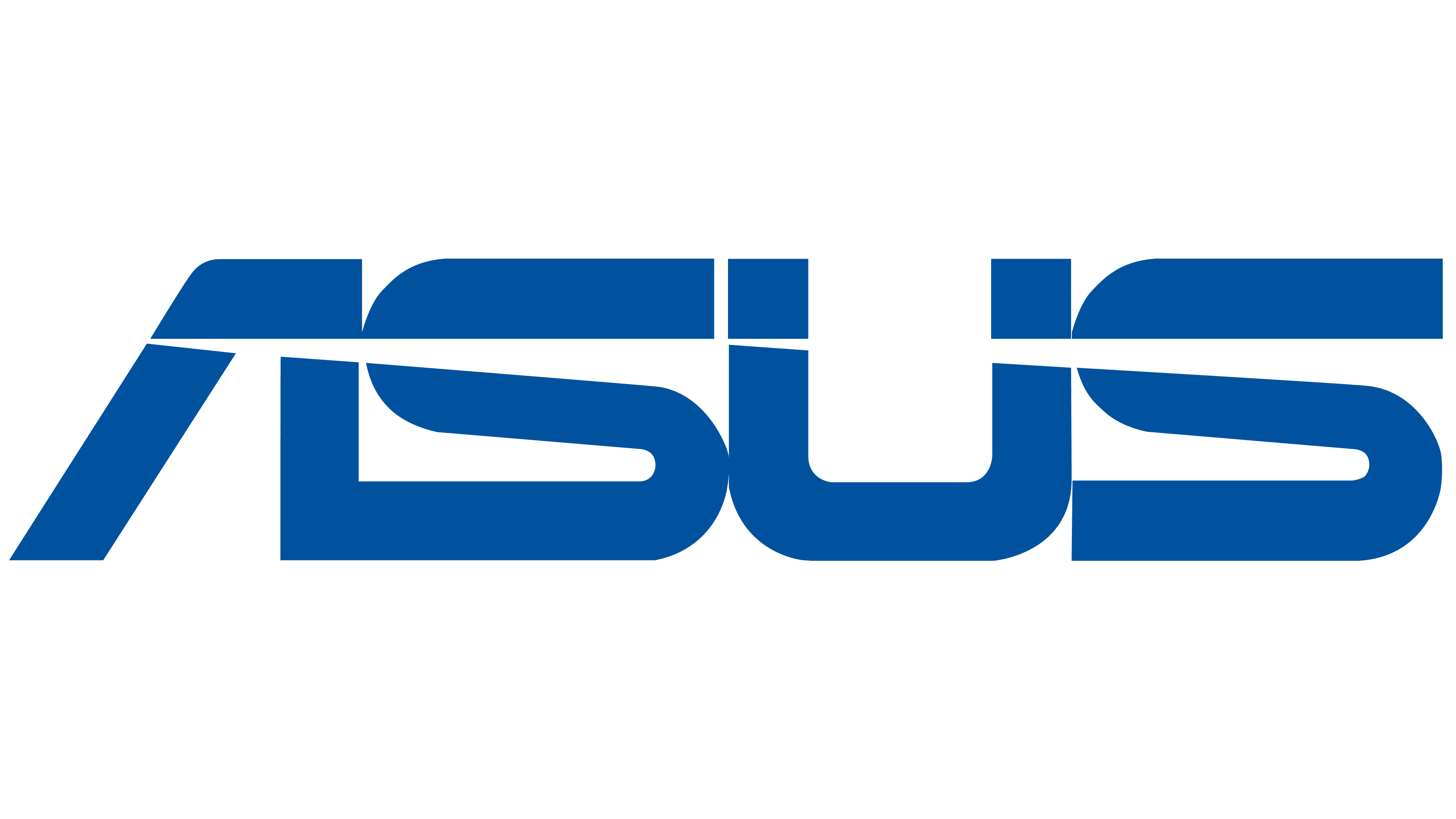 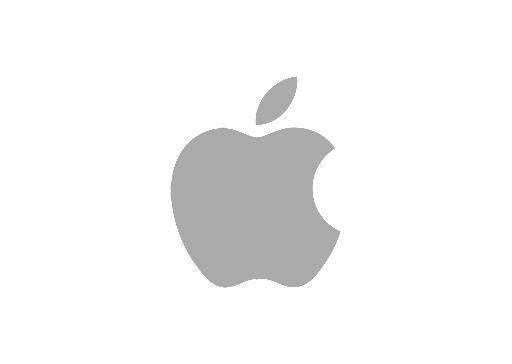